On Par Beach this evening there were 5 Whimbrel, 10, Dunlin, 6 Ringed Plover, 1 Sanderling and about 30 Swift over the pool. 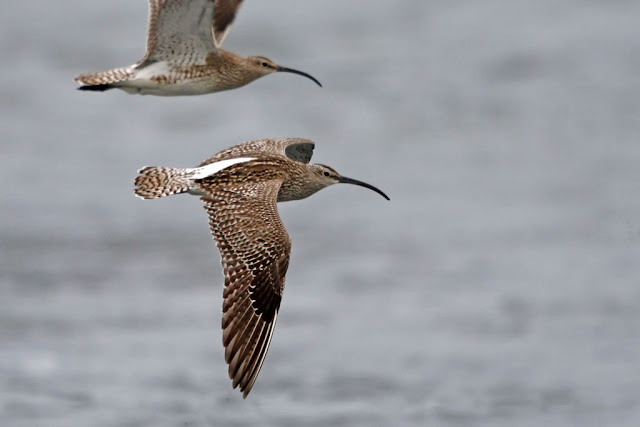 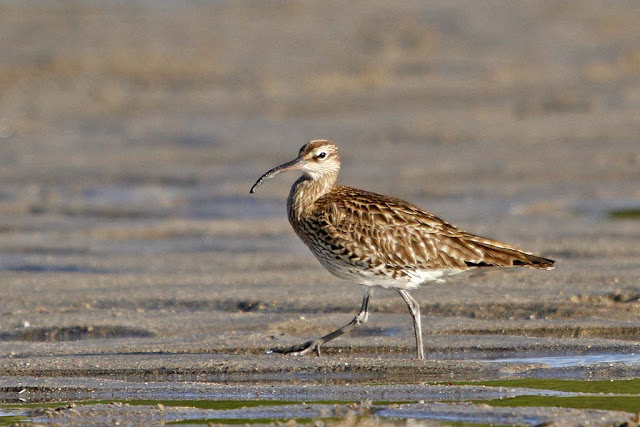 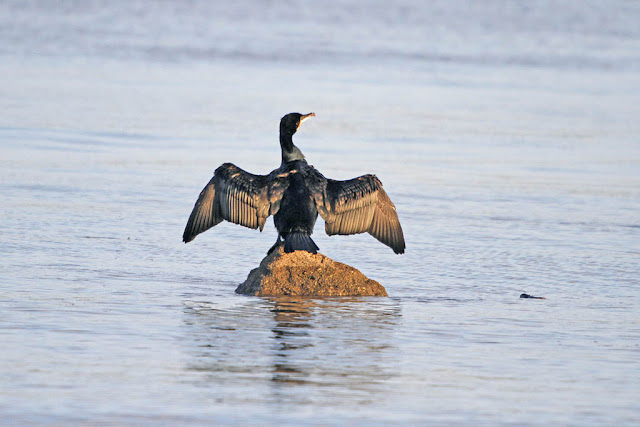 Posted by Paramount at 21:38 No comments:

I have just spent a few days away in London and East Anglia visiting relatives but the day I was allowed to spend at Minsmere produced these pictures.﻿ 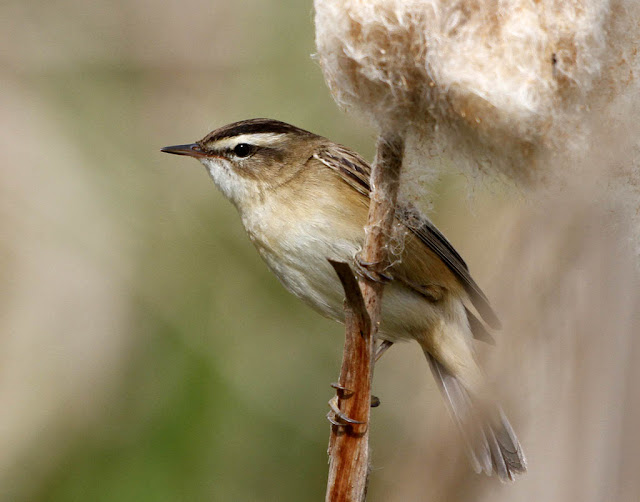 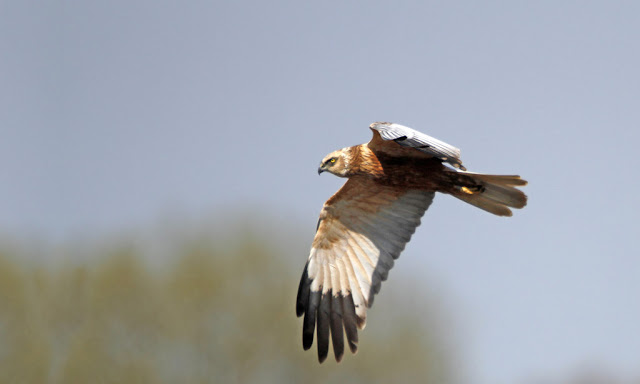 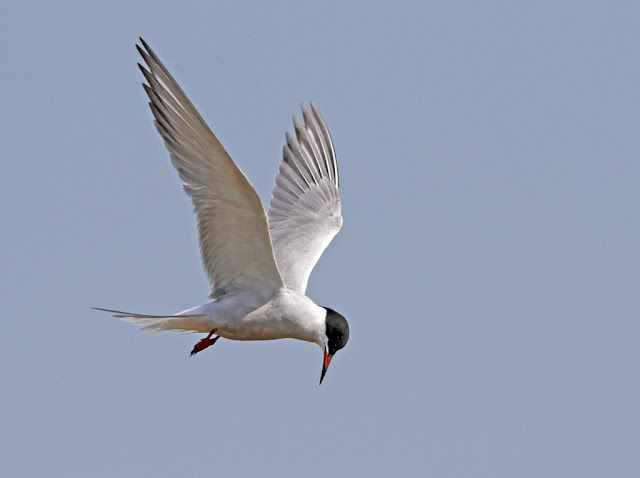 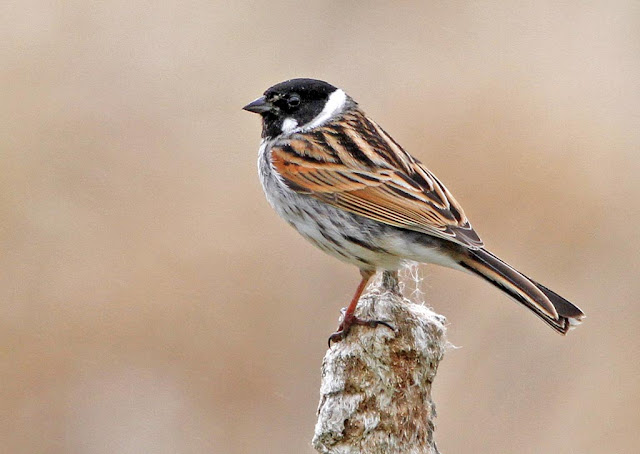 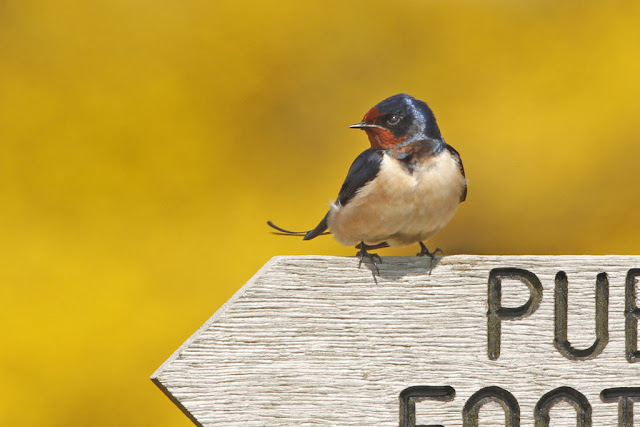 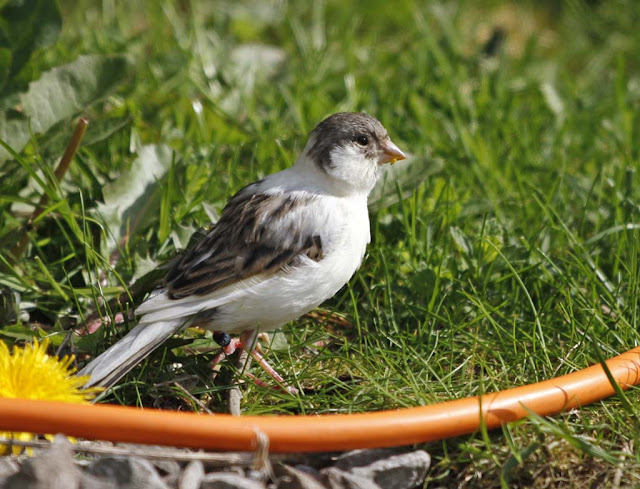 and finally a Canary! mixing with the Sparrows around a campsite outside London. 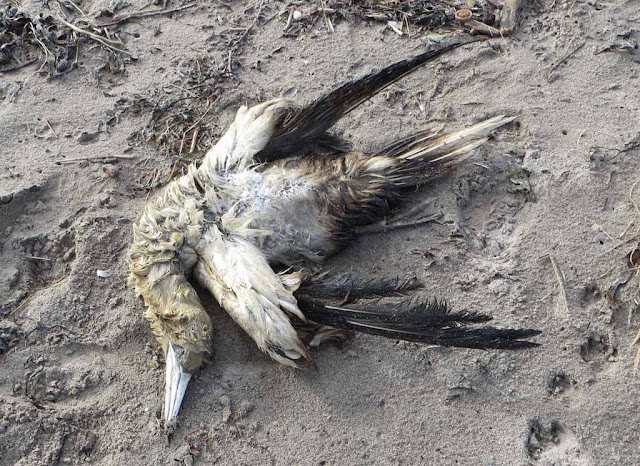 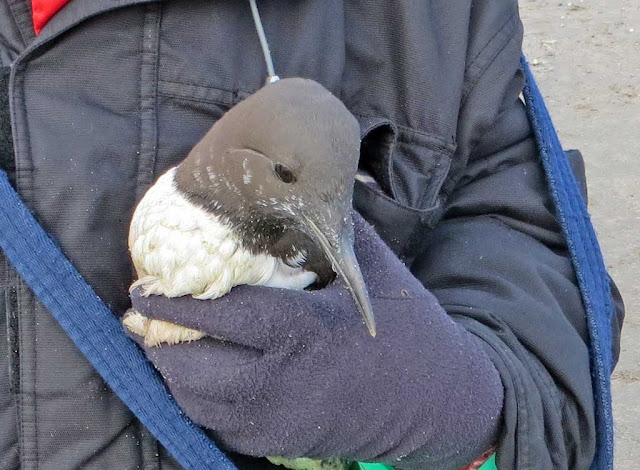 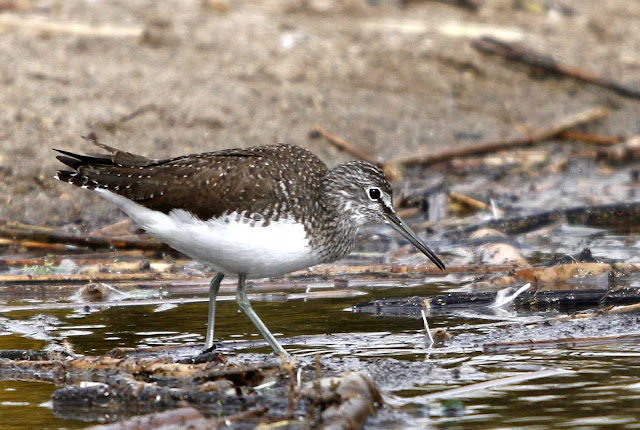 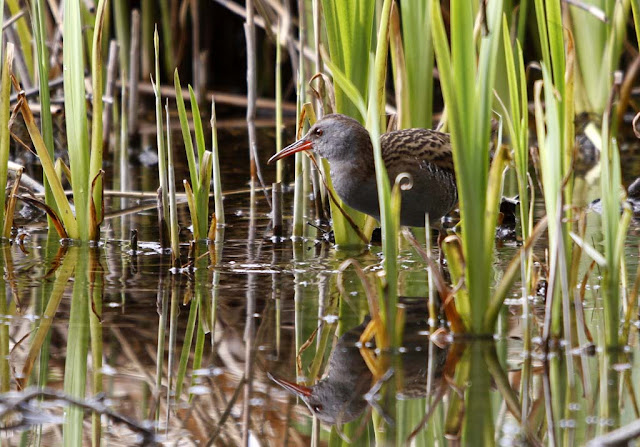 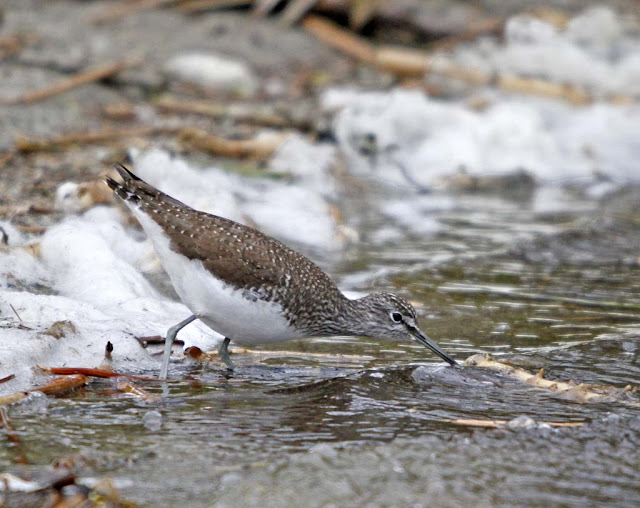 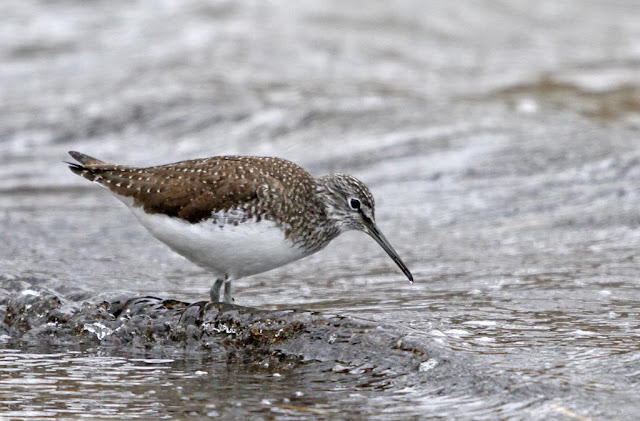 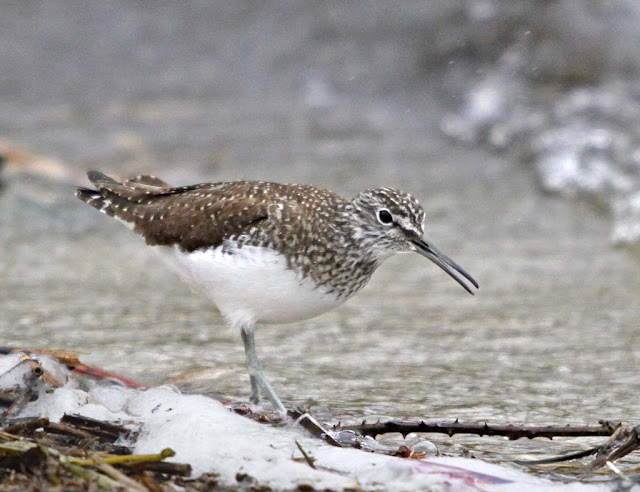 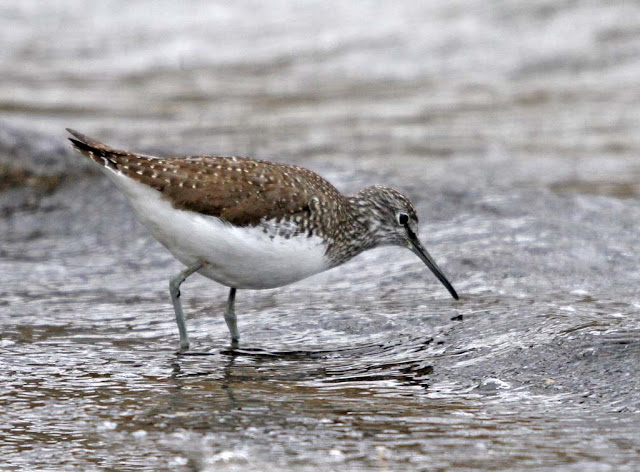 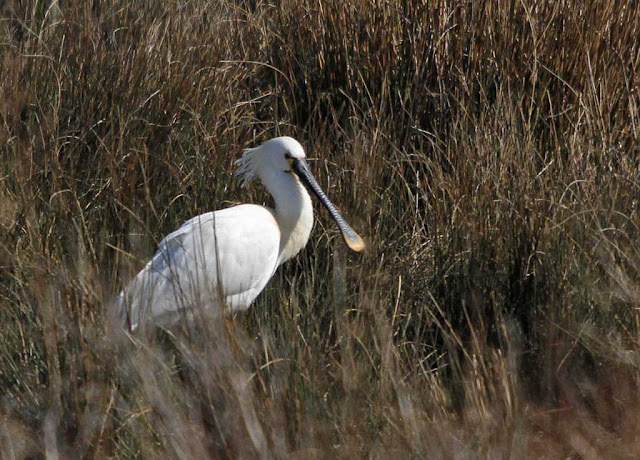 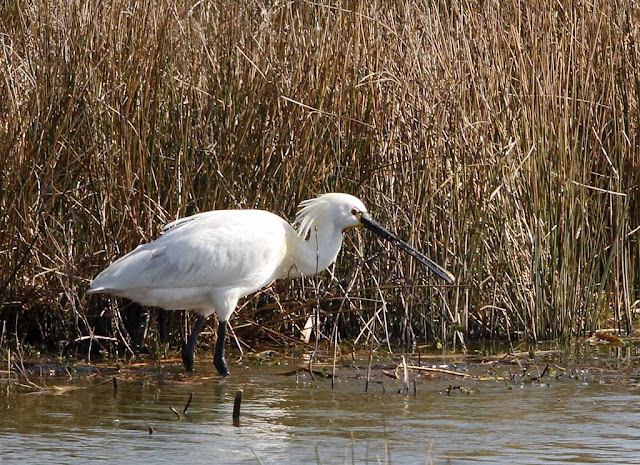 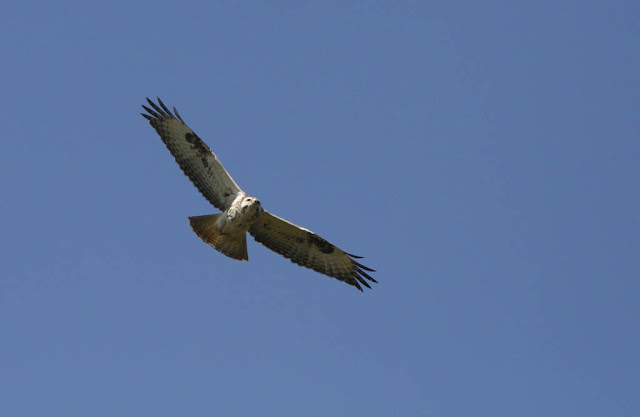 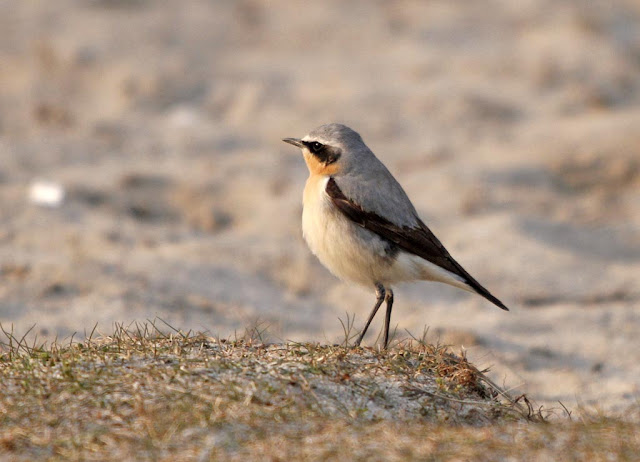 Sadly the Common Scoter at Swanpool refused to play for me and stayed stubbornly on the far side of the pool.
So it was back to Par Beach Pool where the light was good and there was a Pochard just begging to have its picture taken,  several Shovelers and some amorous Swans. 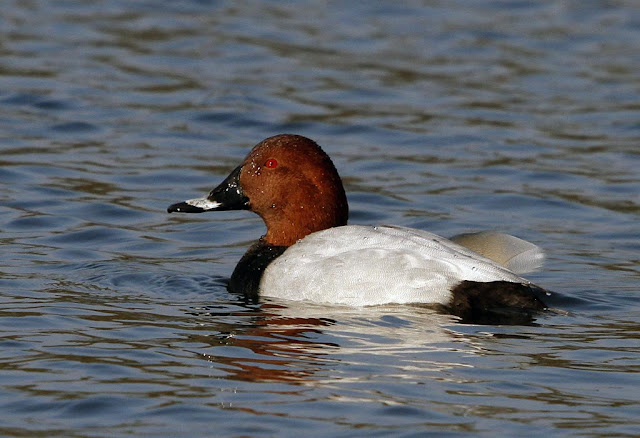 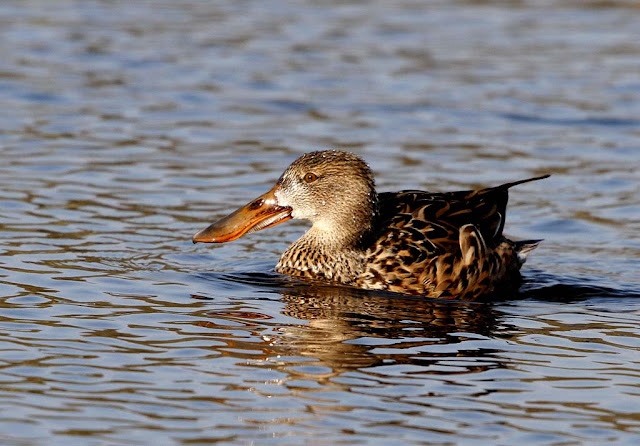 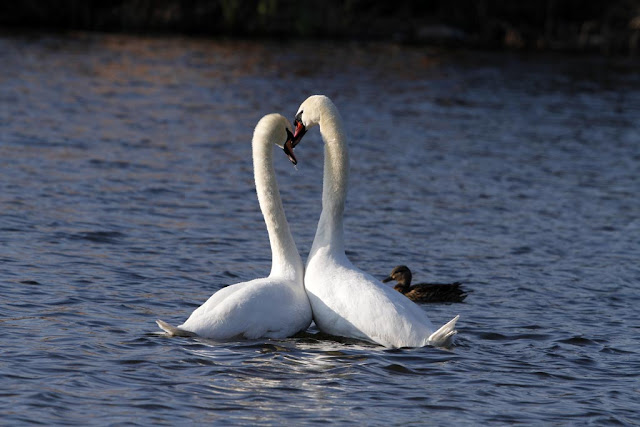 Posted by Paramount at 19:33 No comments: